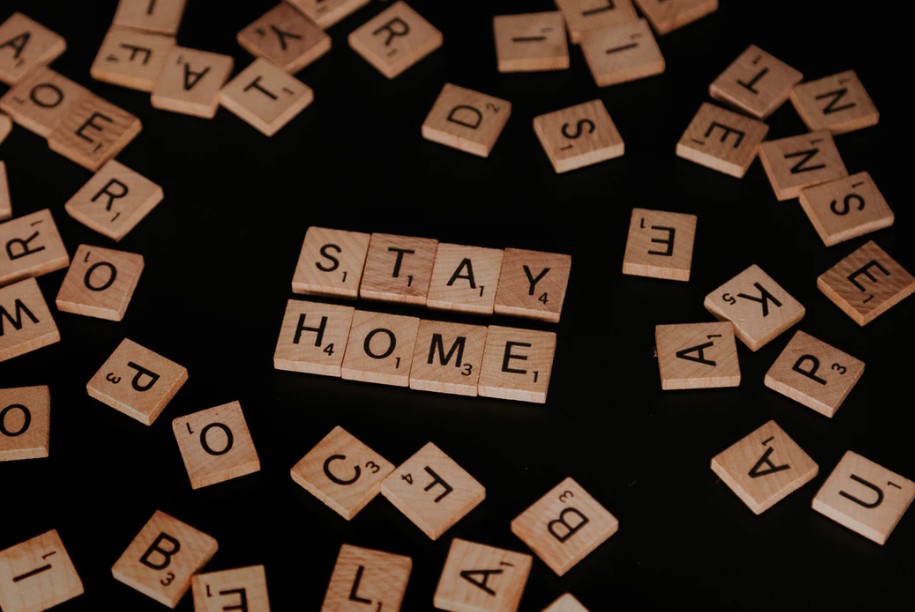 Africa has seen a rapid rise in COVID-19 cases since the continent’s first case was reported in mid-February. To date, more than 17,000 confirmed cases and slightly above 800 confirmed deaths have been reported. Despite these statistics, only one thing should matter: the evidence.

It is the lack of it that has clearly determined the wide diversity in policy responses in different countries in Africa. We see a potentially fatal disease, COVID-19, of unusual infectiousness. Yet we have no idea how infectious, because lack of testing means we cannot tell if vast numbers of people have it to some degree, or just a few. All facets of science disagree with this notion. We have no idea if fatality is the outcome for 5% of victims, or 2%, or 1% – and therefore how drastic should be the response in Africa. Evidence is wanting. Death “rates” lag behind deaths. Deaths are confused with “hospital deaths”. Headlines highlight “most cases per nation” or “most deaths per nation”, not deaths per million or cases per million or test per million. This information seems to be scanty world over, yet we are at the mercy of these statistics. 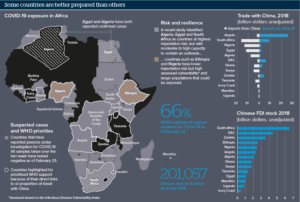 The presented statistics indicates low severity of the pandemic in the country. Of course, this is not true if mass testing has not been factored. We therefore peg the question: Which evidence did the government rely on to introduce cessation in some of the counties (Nairobi, Kilifi, Mombasa and Kwale)? These kinds of evidence would play a critical role to the policymakers to see what level of lock down to impose on their people. The situation is even worse in Uganda – as one of the countries which introduced total lock down to its people. One would even ask, has Tanzania been on the right path all along? Maybe not since mass testing has not been prioritized either hence the severity of the pandemic can be reported with certainty.

Countries in total or partial lock down (South Africa, Kenya, Uganda, Rwanda, Tunisia) are compared with countries practicing social distancing (Ethiopia et al) and those such as Tanzania, which does none of those things.

As a continent, we simply don’t have models that balance “the direct, visible and dramatic harms of COVID-19 with the more indirect, chronic and hidden social and economic harms of lock down. Either lock down (partial or total) or social distancing, these models have proved to be challenging to implement. The African context is unique. There are population structure differences, high prevalence of endemic diseases and the double burden of disease, with health systems that are stretched thin with minimal critical care capacity. Some of these hurdles, such as the fact that social distancing may be difficult in the types of informal settlements common in African cities, that those working in the informal sector or living in economically precarious situations may not be able to work from home, and that the lack of access to water complicates the implementation of best practices regarding hand washing are shared with other African countries. This is just a snippet of it.

Is herd immunity the right pathway? Herd immunity is the indirect protection from a contagious infectious disease that happens when a population is immune either through vaccination or immunity developed through previous infection. This means that even people who aren’t vaccinated, or in whom the vaccine doesn’t trigger immunity, are protected because people around them who are immune can act as buffers between them and an infected person. According to GAVI, the more infectious a disease, the greater the population immunity needed to ensure herd immunity. For example, measles is highly contagious and one person with measles can infect up to 18 other people. This means that around 95% of people need to be immune in order for the wider group to have herd immunity. On the other hand, COVID-19 is perceived to have lower infection rate than measles, with each infected person passing it on to two or three new people, on average. This means that herd immunity can be achieved when around 60% of the population becomes immune to COVID-19. According to the BCG world atlas data (2017), apart from Sudan and Morocco, all other Africa countries have a BCG vaccination policy for all. If the evidence suggested by A. Miller et al – “Correlation between universal BCG vaccination policy and reduced morbidity and mortality for COVID-19: an epidemiological study” is anything to go by, then it follows that herd immunity would have been the best policy approach for most Africa countries, and just maybe President Magafuli Pombe of Tanzania has been right all along and other African countries should follow suit.

Donnelly Mwachi is the CEO of Evidence Frontiers. He is an international development expert in strategy and governance working to improve development effectiveness through the design, implementation, and utilization of policy-relevant frameworks. He has extensive experience with both management and implementation and has worked in more than 39 countries globally implementing a variety of programmes in Africa, Asia and Eastern Europe.

previousTwitter Chat on evaluation, COVID-19 and the SDGs
nextJourney to Better Advocacy Evaluation